From Screenpedia
Jump to navigation Jump to search

Defined principally by visual style, but also by theme and narrative.

Rooted in German expressionism Many Film Noir directors immigrated to the U.S. from Germany and France before WWII. -Stylization of Image expresses inner states of the Characters; Also, sylized settingis influenced by German expressionism. An example is to compare art from Edvard Munch The Scream and the film Dr. Caligari

Lighting: The most critical aspect

Example of day-for-night shooting--from The Hitchhiker.

Black-and-white film stock: Most Principle Film Noir is in Black and White 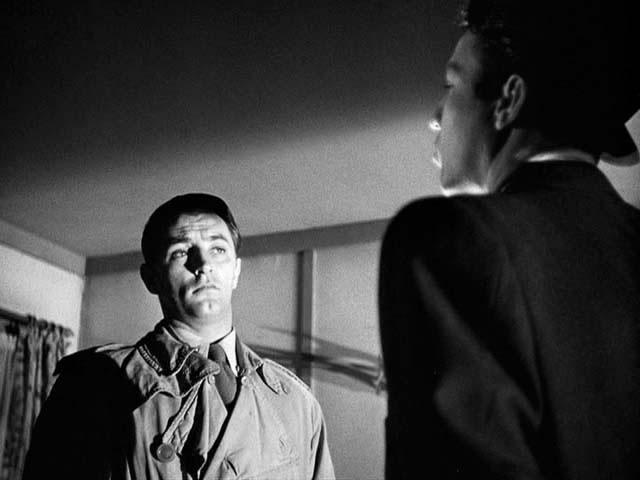 Fatalism: This means that the future is predetermined or the character is fated; characters are doomed from the very start; They are trapped or doomed; Usually, an indiscretion from their past comes back to haunt them; Example: Out of the Past, Jeff's past as a 'mobster' comes back even though he has tried to get away and change.

Moral ambiguity: Evil and Good are blurred; example Out of the Past Bailey does both bad and good even thought he is the protagonist. -Guilt versus Innocence: blurred; difficult to know for sure -Also, not only are these elements of the film blurred, these aspect shift during the film. This meaning that you can't count on the characters to be who you think they are from beginning to end.

Alienation: The Hero (antihero) is alienated from society; they don't fit in; they are cynical and paranoid (normally for good reason); not the traditional type of hero.

Misogyny: distrust or hatred of women; In Film Noir, women are evil and deceive men; also, women could be seen as more powerful, capable, strong characters than women's characters in the 20s and 30s. 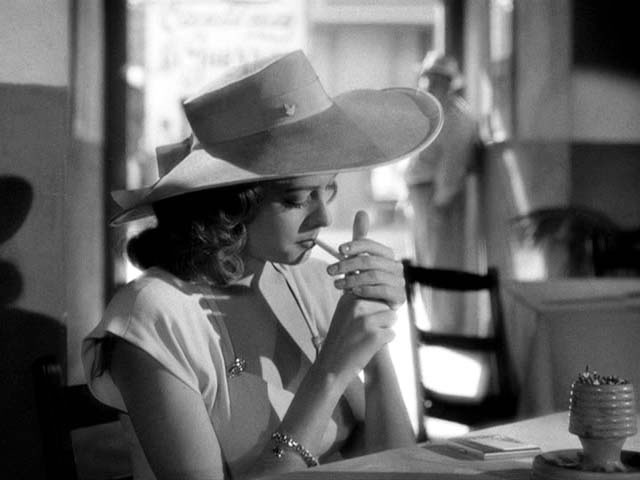 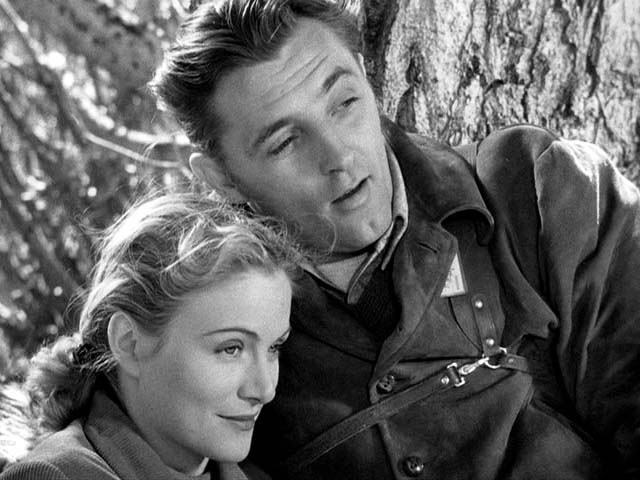